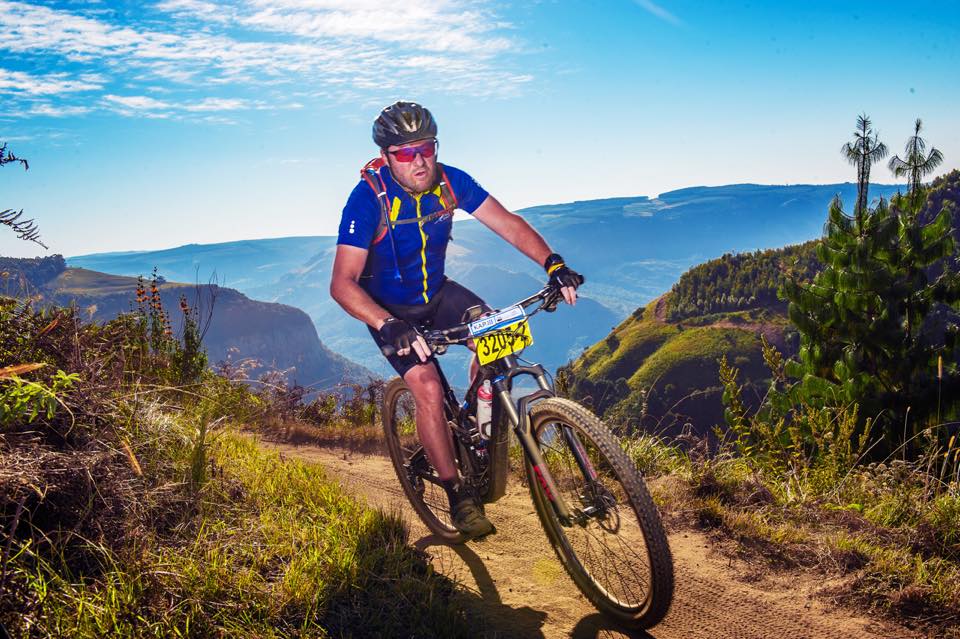 Not so long ago, the only thing short in Zimbabwe were dwarves, but not anymore.

Not so long ago, the only thing short in Zimbabwe were dwarves, but not anymore.

It’s been tough in Zimbabwe this week, like sticking your head in the washing machine but with less clarity. Forever ago last Monday, our bogus local electronic currency wobbled hard, mostly because the Reserve Bank was out buying every US dollar to be had on the black market to pay for fuel. Not surprisingly the rate bounced from almost two to one up to six and beyond. Whence upon all hell broke.

Fuel queues lengthened with a vengeance. I’m guessing the queues into hell are similar but just without taxis pushing in. People rushed to find open supermarkets to spend worthless money before it became even more worthless.

Smirnoff vodka prices took the panic in panic buying to whole new levels when they bounced from $24 to $95 in just two days. Ditto the guy in the supermarket queue behind me who bought a job lot of condoms. Looking at his trolley contents, I couldn’t but think of the state of our poor, poor economy.

A friend caught in the middle of painting his house saw his paint price shoot up from $20 a tin to $40 to $120 in a week, same paint, same shop. Always awake to marketing opportunities, I tried to kick start rumors of an impending cabbage seedling shortage but alas, I don’t think panic buying extends to brassica seedlings.

To put Zim into perspective, there were 3 countries on earth last week where you couldn’t buy a coke, and Zim was one of them.

Throughout the week, all I could think about were our poor, poor old age pensioners who are least equipped to duck, dive and survive economic stupidity. And now twice in ten years. I can see we Old Legs are going to be riding to distant mountains in distant lands for years to come.

Moving on to more positive things, instead of training, mostly I quaffed, caroused, wined and dined all week long. In so doing, I may well have contributed to the looming beer shortage. But I had no choice because our house was like a train station with friends coming and going all week long.

One of our visitors was Jaap van Staaveren, out from Holland to practice feeling tired on a bicycle in Africa and also to launch the Old Legs 2019 Tour at the Hortiflor, an international investment exhibition showcasing Zimbabwe’s Horticultural Industry. The launch was a great success and the Old Legs Tour received great exposure. As did the Horticultural Industry, even though the key note speaker insisted on using comrade and investment in the same sentence, an oxymoron if ever I heard one.

Another visitor was Claudia Waller, a bicycle adventurer riding from Lusaka to Chimanimani and Nyanga, one up with her wardrobe, tent and kitchen on board the coolest old bike I’ve ever seen. Claudia, the ultimate in free spirits, rode SA to Tanzania and Kenya in 2015 with zero Lycra. I cornered Claudia for advice on our upcoming Mt Kili ride and she told me to just enjoy.

Claudia’s visit guilted me back into the training saddle. Because they say it is good to train under arduous conditions, I rode with a hangover and a headache too big for my helmet whilst exuding 40 percent proof toxic sweat. I don’t know who they is, but I now hate them. My target for the week is 160 km. Alas.

The Old Legs adventure continues to build. After following our Cape Town tour, one of Jenny’s dearest friends from a lifetime ago, Mary Latham is planning to walk 900 kms across the UK over several legs between now and June 2019 under the Old Legs banner to raise monies for ZANE. Please follow Mary, support Mary or even better still, join her if you can. Watch this space for details.

I am happy to introduce our South African pair of Old Legs –
Alan Rheeder is 42 years old, and while living in Johannesburg at present he was born and bred in Zimbabwe. Alan left Zimbabwe to study at Rhodes University in the mid nineties and after a 4-year degree in Fine Art Photography he returned to Zimbabwe for a short period. The lure of his South African girlfriend (now wife) and the economic situation in Zim made staying there very difficult, so with a heavy heart he left to start a life in South Africa in 2001. Alan has a wonderful family with wife, Sandy and two sons, Daniel & Jonathan.

Alan only started cycling in 2014 as a necessity to compete in a triathlon he had entered, but has really come to love cycling in the years since. Although fairly new to cycling he has been involved in various endurance sports for some years. Alan’s original love was always running, and over the years he has completed many marathons as well as many ultra marathons, including 2 x Comrades Marathons and 2 x Two Oceans Marathons. He has also competed in many other events including Half Ironman triathlons, and many multi-stage events for trail runs, MTB races and canoeing.

When Alan became aware of the second edition of the Old Legs Tour he knew he had to be a part of it, not only because it is a once in a lifetime opportunity to cycle through Africa, but also because of the plight of the Zimbabwean pensioners. Like many others, Alan’s parents are victims of the catastrophic collapse of the Zim Dollar and the effect it has had on people’s pension funds. Alan immediately contacted David Whitehead, an old school friend and a co-founder of the Old Legs Tour, and begged to be part of the second edition.

He feels, while the ride from Harare to Kilimanjaro is a truly daunting prospect, it promises to be a once in a lifetime experience and he is extremely honoured and excited to be a part of this great initiative.
I’d like to acknowledge the following sponsors this week. Andrew Brown and all at Ilala Lodge, Vic Falls. Willie Ranby and the Prime Seeds team, Jaap, Tjeerd, Floris and Jans at UFO Supplies in the Netherlands and Keith Bell and all at Crop Serve. I’ve lost track of how many times I’ve thanked each of you in the past. And now again. I’d also like to thank Matt Linford at Crystal Signs for our splendid promo banners and last but not least, Paragon Printers for all their help.

I am happy to report that donations are incoming. Thank you all. Your help could not have come at a better time.
To donate please use one of the following options-
https://www.justgiving.com/fundraising/oldlegstour

This week’s Swahili 101-
Unaweza I kulipa kwa hiyo in Zimbabwe Dollars? – Can I pay for that in Zim dollars?
Tafadhali kuacha kuchecka – Please stop laughing.
Fanya wewe unataka kununua a kabichi mbegu? – Do you want to buy a cabbage seedling?

In closing, please join us at Sorella’s at 18.30 on November 1st to hear us make stuff up about our forthcoming Mt Kilimanjaro adventure.

Until next week, survive, enjoy and pedal if you can.

Get real time updates directly on you device, subscribe now.

AUSTRALIA
ZANE Australia
BSB 032023
Acc no. 305217
Westpac
Or donate via:
zaneaustralia.com.au
*NB Please us OLT as reference on payment and send P.O.P to zaneaustralialimited@gmail.com for queries

Today’s ride from Mt Darwin to Mukumbura was hard,…

An ode to all you awesome chicken legs

THE BIG SEND OFF

As I lie in my hospital bed in pursuit of the…

This website uses cookies to improve your experience. We'll assume you're ok with this, but you can opt-out if you wish. Accept